I think I tweaked my knees by allowing a knee cave in during squats (valgus knees). But today, I tried using a band around my knees..and it felt downright good.

I did 5 sets total, 2 with the band tight and 3 with it looser.
Physically: sore wrists (especially right), back feeling better…knee..on the way up (oh yes, big rain day..and …)

And a ton of grading…and some from my office..house internet went down during a lesson. 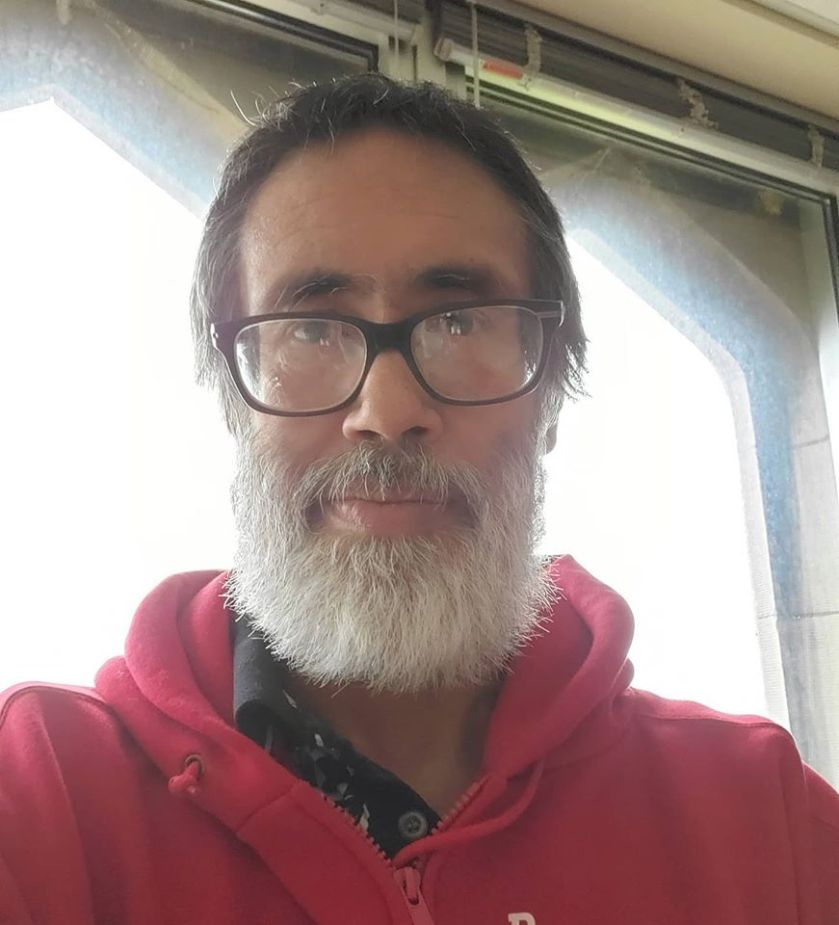 I seem to be having a bit of trouble with my right knee; this happens from time to time ..and happened ..to a worse degree, 3 years prior to my last knee surgery on it.
I wonder if I ramped up running a bit too much, or if I tweaked it on a squat.

I walked it back home to finish with 5.2 or thereabouts. (and walked a .7 mile loop as well).

Good day, but there were a lot of people there.

I do have to watch that knee; it hurts a bit to keep it extended too long.

I wonder if my wrist issues are due more to the keyboard than due to the fat pull up bar.
I might try typing on the lap board to see how it works. 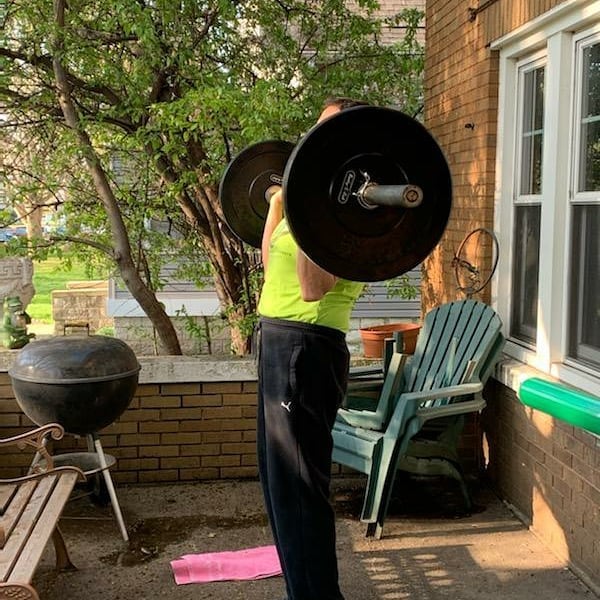 Yeah, my time kind of blows.

BUT..comparing times on this hilly course and one on a flatter, slightly longer course:

There is definite improvement over a 3 week period of time. We shall see how long this keeps up..though to be sure, my “improved” times are still pretty awful.

Today’s would have been better had I not let my mind wander so much.

Yes, Trump did suggest that doctors investigate the injection of disinfectant to combat COVID..as well as using internal UV light.

These are the direct quotes:

“”I see the disinfectant that knocks it out in a minute, one minute. And is there a way we can do something like that by injection inside or almost a cleaning? As you see, it gets in the lungs, it does a tremendous number on the lungs, so it would be interesting to check that.””

“”So supposing we hit the body with a tremendous — whether it’s ultraviolet or just a very powerful light — and I think you said that hasn’t been checked because of the testing,” Trump said, speaking to Bryan during the briefing. “And then I said, supposing you brought the light inside the body, which you can do either through the skin or some other way, and I think you said you’re going to test that, too.””

Yes, Trump tried to walk it back, saying “he was being sarcastic.”

Q: "Could you clarify your comments about injections of disinfectant?"

Trump: "I was asking a question sarcastically to reporters like you, just to see what would happen."pic.twitter.com/ffNpAwzNdz

Bottom line: what the man said was downright idiotic. No, he didn’t suggest that anyone ingest disinfectant though…not that people haven’t tried.

But try getting a Trump supporter to admit that he even said what he did and that what he said was moronic. Just try. You won’t be able to.

Joe Biden had President Roosevelt going on TV to reassure the country after the stock market crash (Hoover was president and there was no TV at the time).

Mitt Romney wondered why airplane widows couldn’t be opened to get air into the cabin (he was talking about airliners).

People say stupid stuff…not that Trump is capable of admitting to a mistake.

But we are so tribal…it is either you are with US or with THEM.

And yes, the left is often identified with the moronic wing of the woke movement…here is but one example.

I walked 5.1 miles in 1:20:36; It poured rain from the time I was at the bottom of the hill leading out of Bradley Park.
I felt like stopping at 4..but why? I’ve been wet before.
Tomorrow: plan is pull ups, benches, and see how my back acts with hex bar deads. 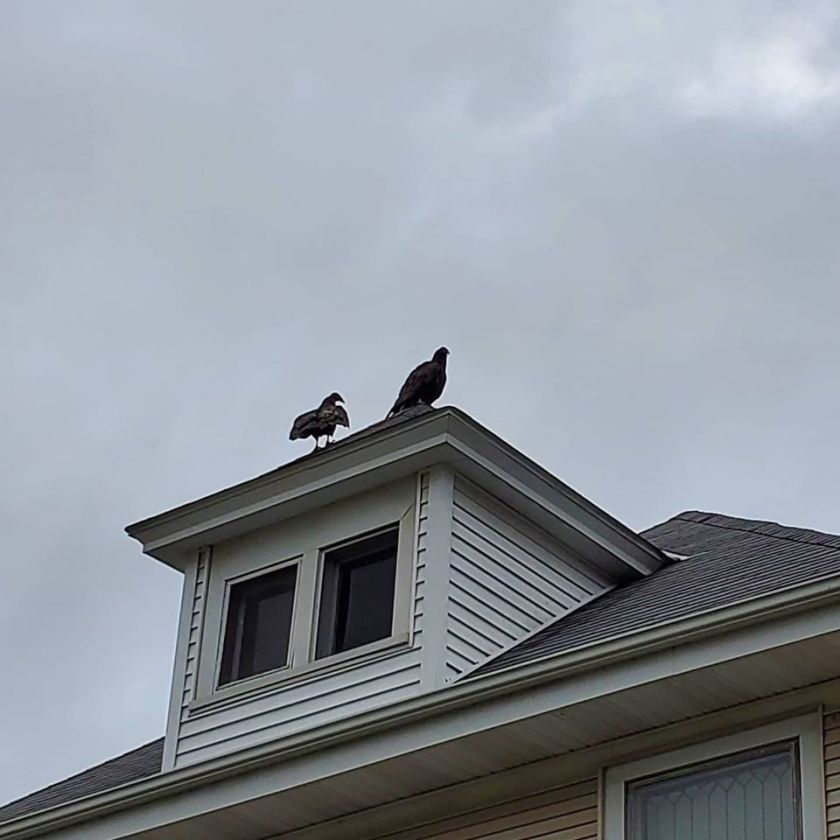 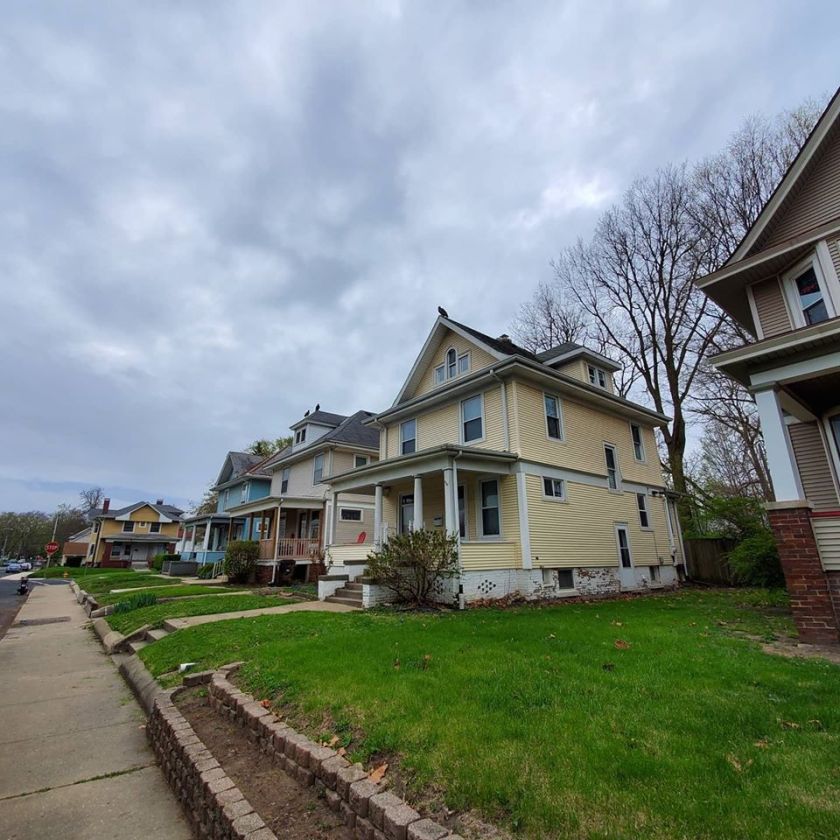 Off to write notes.

And I know that because of this is day 2 with no NSAIDS.
Pretty day, but weights only.
rotator cuff
lots of free squats
pull ups/chin ups: something different. The “fat bar” is giving me sore wrists.

That’s it for today.
My dips: I am not quite getting to 90 degrees. Working on it. 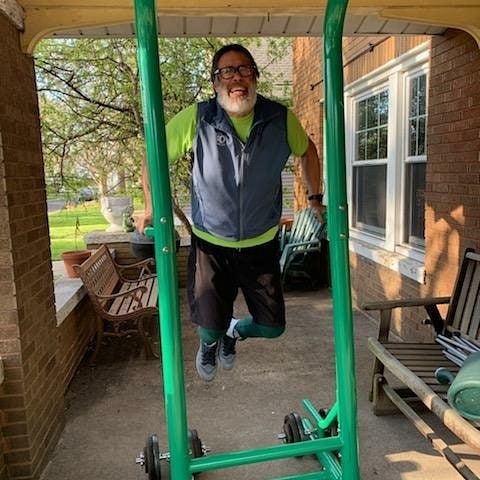 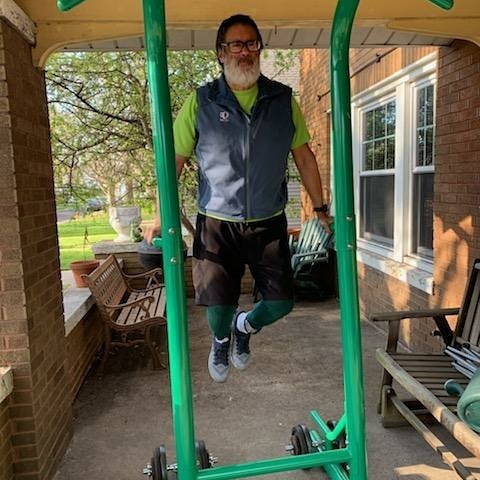 Yes, I am aware of how slow this is; as I turned on Cooper I saw another runner..not that fast of a runner and yes, they opened distance on me. It is tough to accept that I am that slow but the numbers don’t lie.
But I am less slow than I was a month ago and that is something to celebrate.

Life of an old goat
Blog at WordPress.com.
Loading Comments...