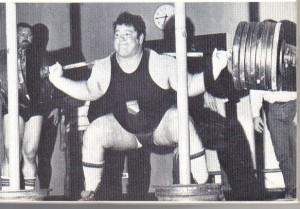 No, I have NOT become a powerlifter; I never was though I entered a couple of bench press contests and did some intramural Olympic weight lifting meets. Yes, my totals were a joke (snatch: 110, clean and jerk 195) But I’ve decided to add some dead lifts back to my routine..to my current shame, 225 feels HEAVY. Seriously. I have to fix that.

That lead me to look up old stuff and the lifter pictured is Don Reinhoudt, who won the world power lifting superheavyweight championship 4 years in a row. Yes, he had some incredible totals (2391 total; benched over 600 in one meet, dead lifted 885 and squatted 905. His totals were eventually surpassed, but for a very long time, he was the best in the world.

But look at the photo: he was lifting in combat boots, worn suit..plan bar all chalked up and a ton of 45 lb. plates (total was 900 I think) No shine, no fluff..none of those fake crossfit plates (that look big but are very light)

Because I joined many gyms, I got to know the guys in many of them. It was so basic: show up, lift…get checked out (yes, guys used to notice what others lifted…it mattered), get in conversations, make friends…over time get accepted as “one of the group”. No phones, no “awesome from day one.” People noticed who was regular and who put forth the day-in, day-out effort.

I miss those days.

But..the days are NOT coming back and it makes sense for me to lift early, before others get there.

And Saturday and Sunday: social: fun. Game: ugh. Saturday’s game finished 9-2 but it wasn’t that close. It was 9-0 going into the bottom of the 9’th;
Today: 7-3 loss. The Chiefs did tie the game at 1 early (midway) with a nifty 370 foot home run to right field. Then they closed to 4-2 before giving the runs back. And yes, errors didn’t help (bad throw to first off a bunt) and a lackadaisical effort on a fly ball to center left which turned a single into a double (lazy approach to the ball followed by a lob to the infield).

Socially it was fun. I took Saturday’s game with Tracy; B went out to dinner with us and then did her own event. Today: Indian buffet lunch at a recently renovated restaurant then the game by myself, though as usual, I talked to fans. There were a few exciting plays (caught a fly leaning into the stands, for one and the catcher made a spectacular throw to stop a steal attempt). 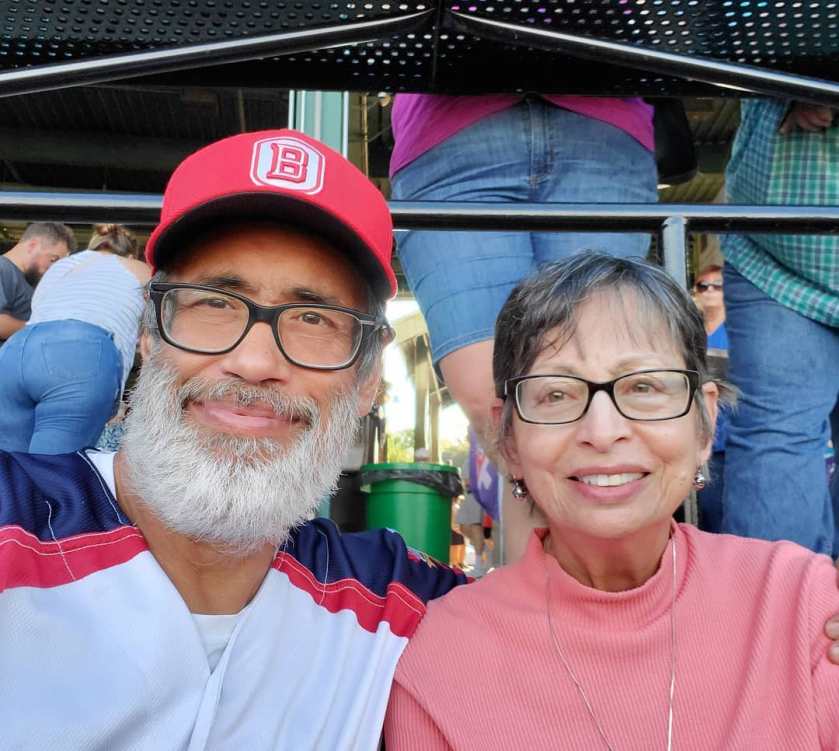 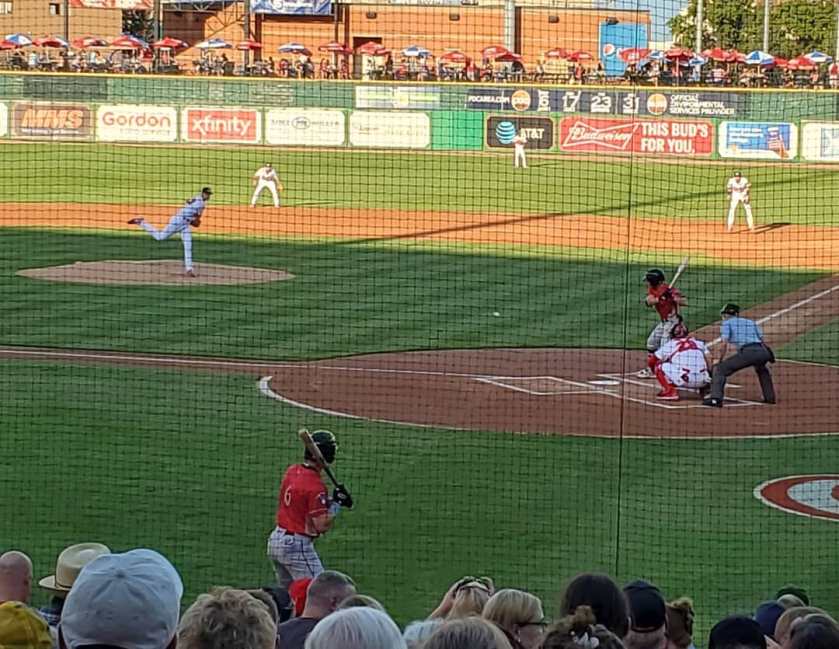 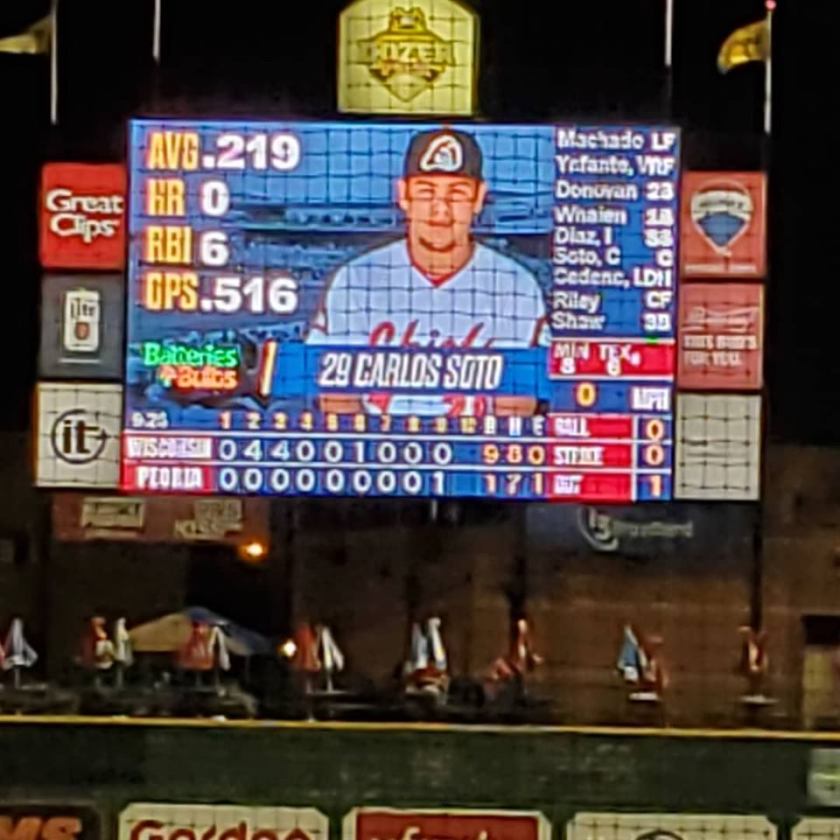 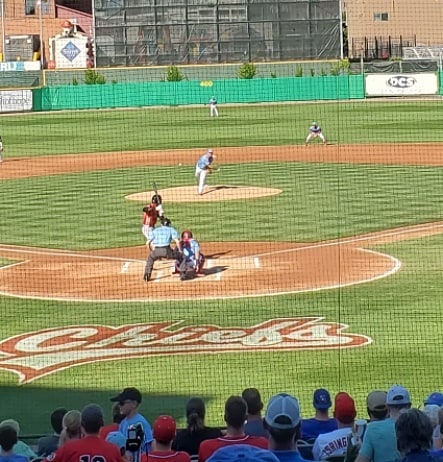 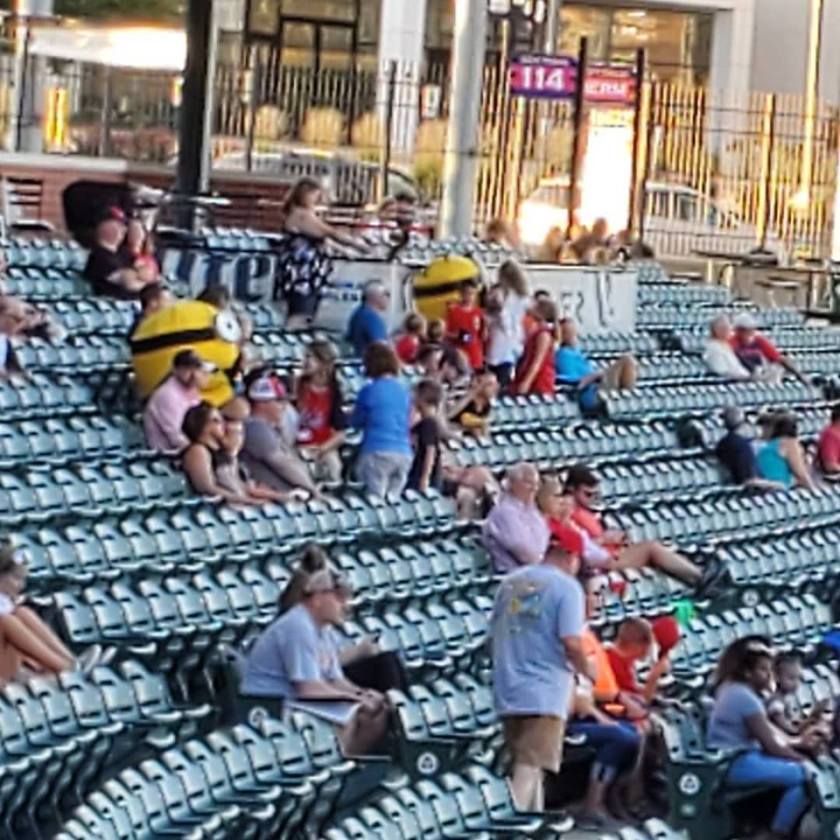 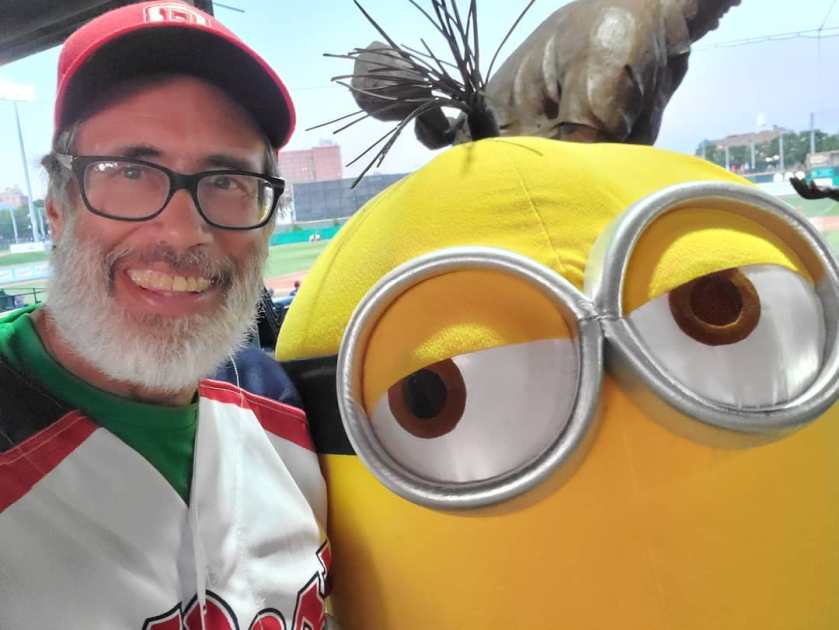